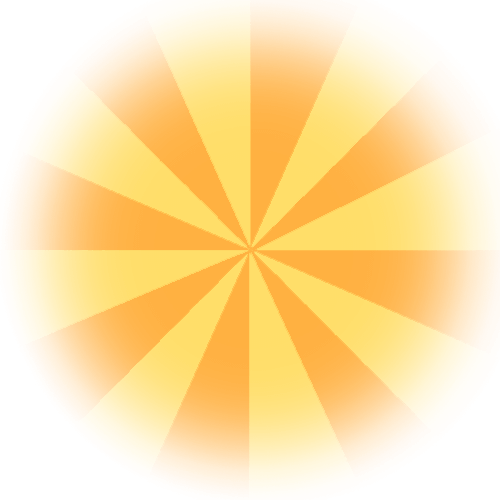 For the next few weeks, I'm going to feature artwork I've done of characters from other webcomics in the "Suihira" style! Second one up is the "Girl in White" from the comic, "Lapse"! By the way, I now do the inks for Lapse if that will give you extra incentive to check out the comic!! 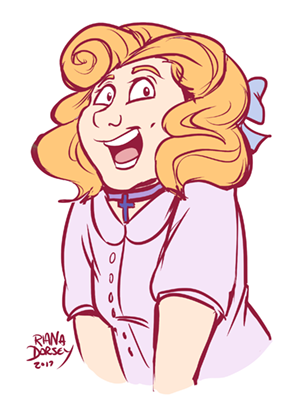 A ghost girl that appears outside the parlor window. She doesn't remember her name, but she hasn't forgotten her boyfriend's, apparently.

Vote for Suihira in the Top Comics below to get a cool mobile wallpaper!